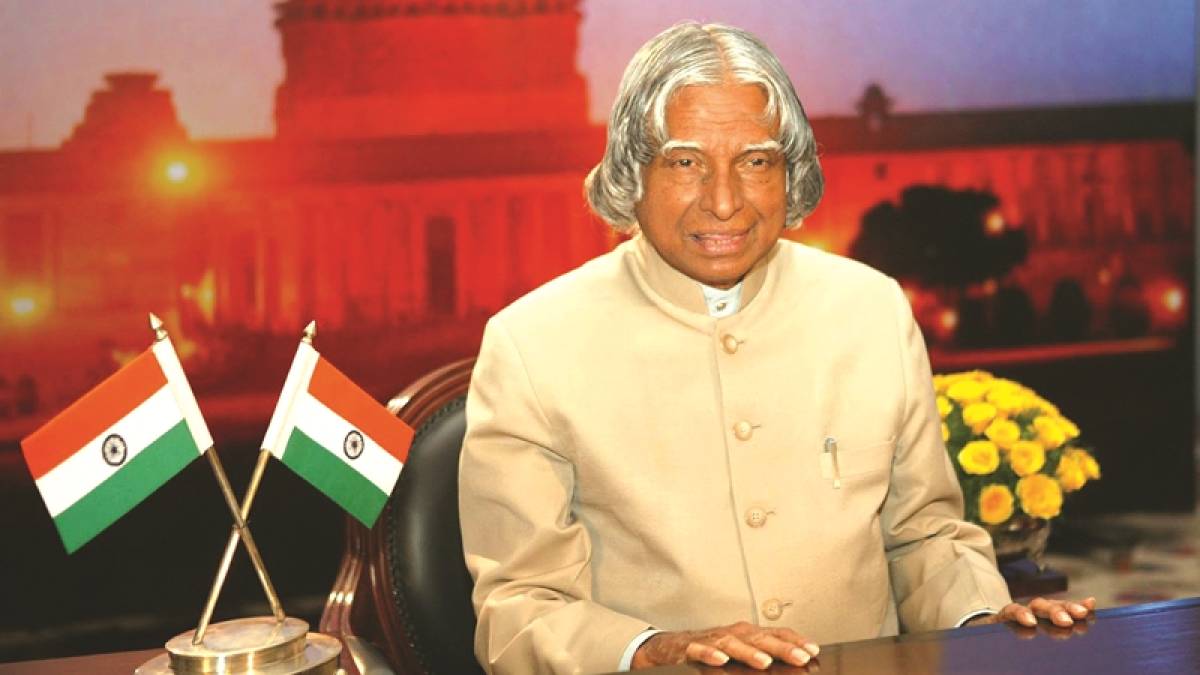 APJ Abdul Kalam’s name stands for Avul Pakir Jainulabdeen. He was born on 15 Oct 1931 in Rameswaram. He studied physics and aerospace engineering In Tamil Nadu. He spent his four decades as a scientist and he is known as the missile man of India. APJ developed missiles and launched vehicles. kalam was elected in 2002 for the president of India and from 2002-2007 he was the prime minister of India. He also wrote many books and was a man who was full of positivity. Kalam was the youngest in his family he had four brothers including him and one sister.

Kalam was an average student in his school time but he has learned things easily. In other words, he was hardworking and had a strong desire to learn things easily.

He completed his graduation from madras institute of technology in 1960. After working on many projects like hovercraft, INCOSPAR Committee under Vikram Sarabhai . he was transferred to the Indian space research organization as the director of the project. In 1980, he launched the first satellite, in near-earth orbit Rohini satellite was successfully deployed.

Between the 1970s to 1990s, kalam was focused on developing polar satellite launch vehicles and SLV (III) project and he succeed.

He was also part of phokran –II and this is not an unheard story for all of us. In this project, he was served as chief scientific advisor to the prime minister. Kalam was the 11th president of India. was the third president of India who won the Bharat ratna award. He was the first bachelor and the first scientist who occupy Rashtrapati Bhawan. he was always In favor of people that’s why he was known as people president. He was deciding the 21 mercy petition but 20 out of 21was criticized by people for his action.

He died on 27 July 2015. That time he was traveling to IIM Shillong for delivering a lecture on “creating livable planet earth “.while he was climbing the stairs of flight and but he was not feeling well but after taking rest he enter the auditorium. but after 5 min. of a lecture, he falls down. he was taken by people to nearby Bethany hospital in critical condition. kalam has confirmed the death of sudden cardiac arrest.

APJ ABDUL kalam was born in a Muslim family. he lives in Rameshwaram madras presidency India. he has five siblings. his father Jainulabiddin Marakayar was an imam and Ashiamma Jainulabiddin was a housewife. his brother’s name is Kasim Mohammed, Mohammed Muthu Meera Lebbai Maraikayar, Mustafa Kamal, and sister’s name is Asim Zohra.

He was a very simple person. He only wants some things such as 2,500 books, a wristwatch, a Veena, a CD Player, a laptop, 6 shirts, 3 suits, 4 pairs of trousers, and a pair of shoes, his ancestral house and a small site near the house in Rameswaram, Tamil Nadu.