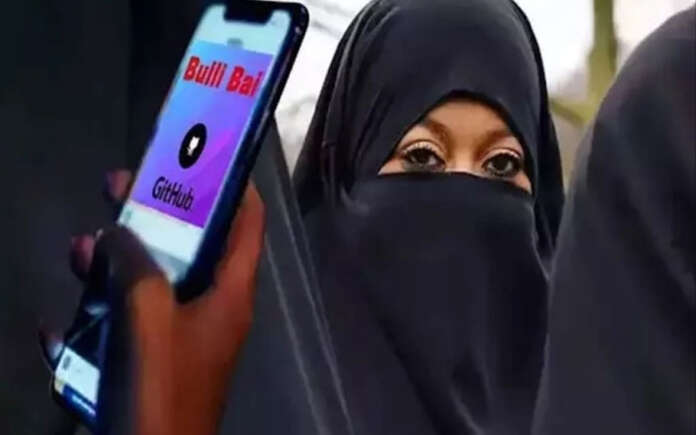 Bulli Bai App-Neeraj Bishnoi was arrested and suspended:- Bulli bai is an app where women are auctioned. This app is used to target Muslim women, Their pictures from social media are stolen and put inside this app. created by Neeraj Bishnoi. Neeraj Bishnoi is the creator of the Bulli app. He is 21 years old. He has been arrested by Delhi police from Assam in 6 January 2022. In this case total of four were arrested. In this app Photos of several Muslim women were uploaded for a virtual auction. Name of the arrested people is – Shweta Singh, Mayank Rawat, Vishal Kumar Jha, Neeraj bishnoi. He was sent to seven-day custody and presented on the court on the same day when he was arrested. they handle the Twitter account @ bullibai which has been suspended now.

Who is Neeraj Bishnoi??

Neeraj Bishnoi is 21 years old. He is a second-year B.Tech student from the Vellore Institute of Technology in Bhopal. He lives in Assam’s Digambar Jorhat. The police also took the device from the house from which he had made that app.

Who is Shweta Singh ??

Shweta Singh is an 18-year-old girl. She is the mastermind behind ulli Bai. she is from Uttrakhand . she lost her parents and she was preparing for the engineering entrance exam. her mother died because she has cancer and she lost her father in covid-19. she operates a fake Twitter account named – jattkhalsa7. This account was suspended.

Mayank Rawat is 21 years old. He is also arrested from uttrakhand on Wednesday.

Who is Vishal Kumar Jha ??

Vishal kumar jha is an engineering student and arrested from bengaluru on Monday.

According to sources bullibai app was developed in November and published on December 31.This app was developed to target Muslim women. An account named @ giyu44 was also created to mock Mumbai police. this account is suspended now. In this account, there are multiple tweets of abusive nature. some of the tweets are as follows-

You have arrested the wrong person, slumbai police

I am the creator of #BulliBaiApp

Got nothing to do with the two innocents whom u arrested, release them asap mf

It was posted on jan 5 when Shweta Singh was arrested.

Mumbai Police have described Shweta Singh as the “mastermind” in a case. she targets Muslim women journalists and activists online.