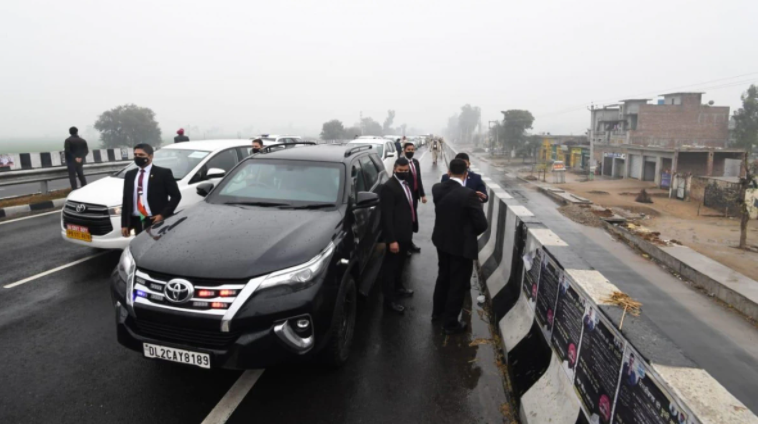 Narendra Modi was stuck on a flyover for 20 minutes. Nardanara Modi was going to a rally in Punjab when on the way the protesters blocked his way. The central government asked the state government to provide a detailed report on the lapse in security arrangements.

In the morning Narendra Modi landed in Bathinda. After that, he used to land Husainwala by helicopter. But due to bad weather, he decided that he would go through the road. When he went through the flyover, people blocked his way.

According to top sources of Govt. Surprisingly, only the Punjab Police knew the route from where Modi was going to go.

To make matters worse, CM Channi refused to get on the phone to either address the matter or solve it.
The tactics used by the Congress government in Punjab would pain any one who believes in democratic principles. 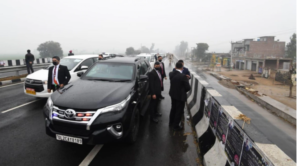 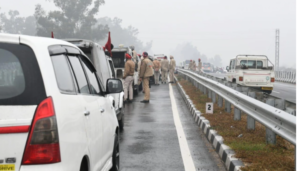 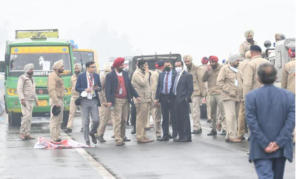 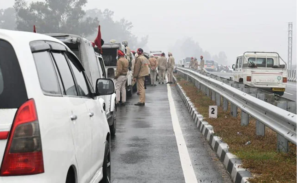 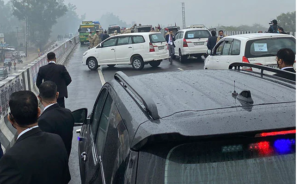