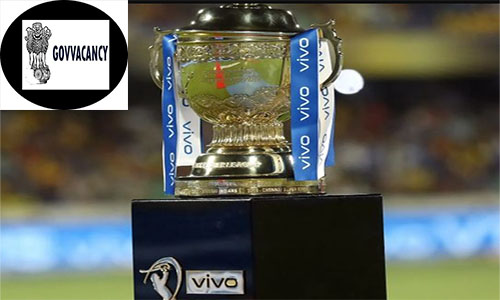 Tata Group Is the sponsor of IPL this year

Tata Group Is the sponsor of IPL :- IPL is one of India’s largest businesses which means a large firm made up of several different companies, Latest news the Tata Group is a sponsor of IPL from this year. The tata group will replace Chinese mobile manufacturer Vivo . On Tuesday it will be decided by governing in a meeting.

Now tata group is the new sponsor of IPL. Brijesh Patel the chairman of IPL confirmed the development to PTI.

Vivo deals with the IPL of RS. 2,200 crore for title sponsorship rights from 2018-2022. In the year 2020 after Galwan Valley military face-off between the Indian and Chinese Army soldiers, dream 11 become the new sponsor of IPL. In 2021 Vivo was back as IPL title sponsor. according to sources of information, Vivo’s presence was bringing bad publicity for both the league as well as the company. so BBCI had to pull the sponsorship With VIVO.

Tata Group Is the sponsor of IPL latest Information

The BCCI does not want to lose any money, It takes an annual sponsorship sum of Rs 440 crore which will now be paid by the new sponsors.

According to news from sources, BCCI keeps 50 percent of the money and distributes the rest of money among the IPL franchises.

On Tuesday Jay Shah who is the Secretary of the Board of Control for Cricket in India (BCCI) said that along with the Tata group, the board will look to take Indian cricket and the Indian Premier League (IPL) to greater heights.